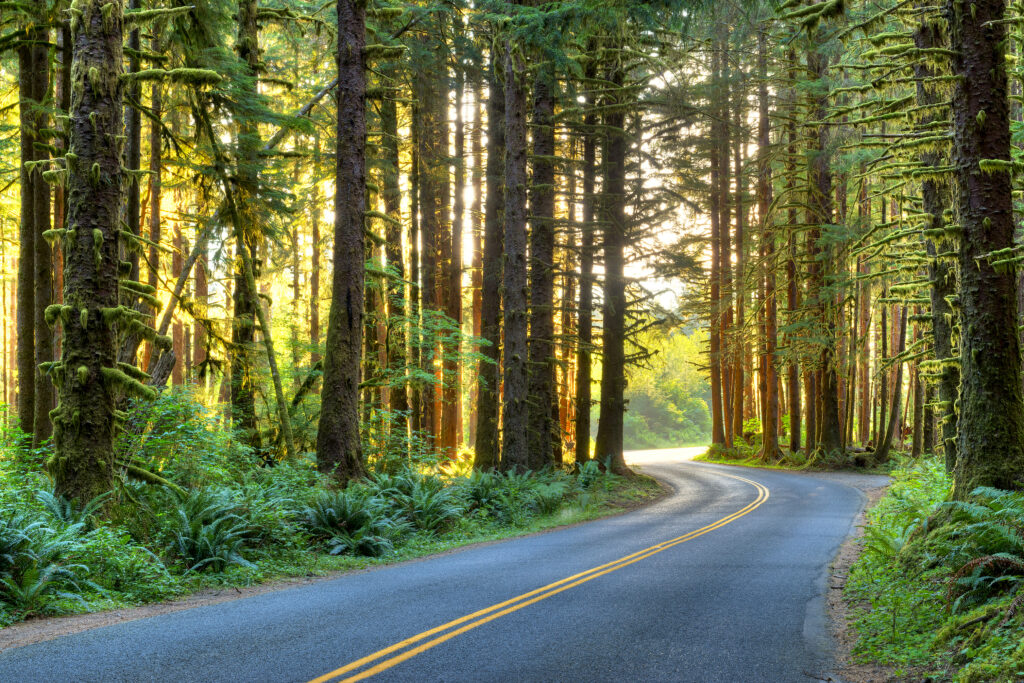 You Focus on Your Recovery, We Take Care of Everything Else

Clark Woods LLP is a plaintiff only personal injury law firm servicing all of British Columbia. As a plaintiff only firm, we never represent insurance companies ensuring your interests always come first. Clark Woods LLP was formed with one simple goal in mind: To provide our clients with the highest level of customer service, convenience and compensation.

Unlike many traditional law firms, Clark Woods LLP is designed with your convenience in mind. From the moment you first contact our office until the date of either settlement or judgment, we will work side by side with you to ensure your unique set of needs are met. Whether this means travelling to your home or office to meet with you, arranging treatments or finding the top medical experts to help direct your recovery, at Clark Woods LLP we are determined to exceed your expectations of what a lawyer can do for you.

Being injured in a motor vehicle accident or slip & fall incident is difficult enough. Our goal is to make the legal process as painless as possible.

Please call us at 604-330-1777 to set up a free consultation, or use the contact form at the bottom of this page to inquire about whether our services are right for you.

Our Areas of Practice

I can’t say enough great things about this firm. They are responsive, kind, honest, and so helpful. They really know how to put their clients first and help with any needs or concerns. We have always been confident and at ease that we made the right choice with Clark Woods. I have many times and will continue to recommend them.

I was fired 2 weeks before Christmas for no reason and given no severance. I had no signed contract and did not belong to a union. My son recommended a lawyer, Josh Woods, with the firm Clark Woods LLP. Josh is really good at his job. He kept me informed in advance of everything he was going to do, and then followed through with what he said. When the case was settled I received a cheque for more than I expected. I would recommend that anyone let go without severance seek assistance from the law firm Clark Woods LLP.