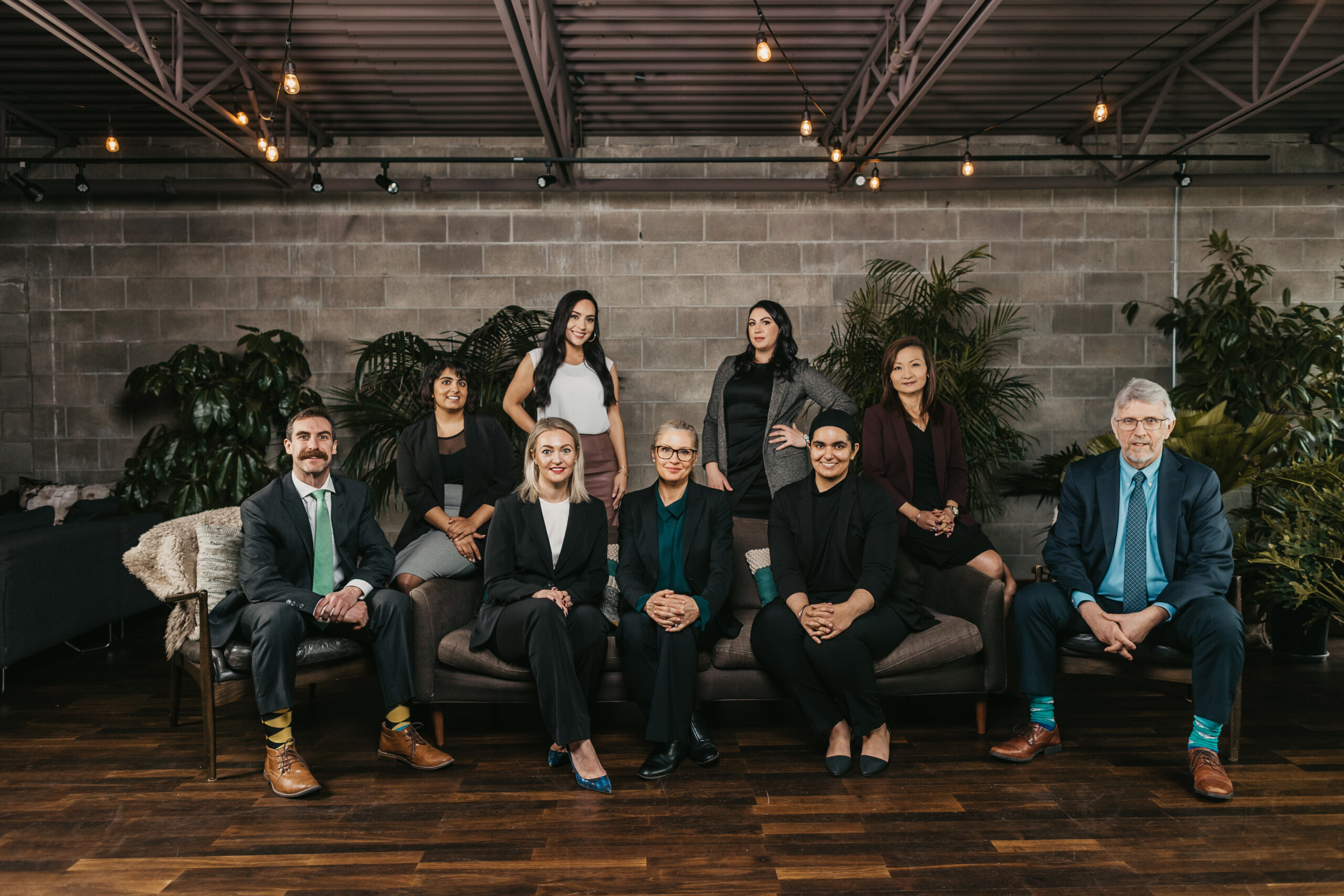 At Clark Woods LLP we understand the challenges arising from a marital breakup. We care about our clients and pride ourselves on obtaining results that meet their satisfaction. Our objective in each and every case is to ensure that our clients’ interests are protected and their goals met – and that we do so in a cost effective and efficient fashion. As a result of our many years of experience with family law issues, we are able to provide our clients with strategic and effective representation to assist them through this difficult process.

Our focus is on obtaining results that can be agreed upon between the parties, thus minimizing cost and conflict. However, we are also aware that this objective is not always possible and that sometimes court proceedings are necessary. Where this is the case, Clark Woods LLP is able to provide its clients with experienced and capable representation.

While we are based in Coquitlam, we provide services to clients throughout B.C. as well as clients nationally and internationally who have ties to British Columbia.

I can’t say enough great things about this firm. They are responsive, kind, honest, and so helpful. They really know how to put their clients first and help with any needs or concerns. We have always been confident and at ease that we made the right choice with Clark Woods. I have many times and will continue to recommend them.

I was fired 2 weeks before Christmas for no reason and given no severance. I had no signed contract and did not belong to a union. My son recommended a lawyer, Josh Woods, with the firm Clark Woods LLP. Josh is really good at his job. He kept me informed in advance of everything he was going to do, and then followed through with what he said. When the case was settled I received a cheque for more than I expected. I would recommend that anyone let go without severance seek assistance from the law firm Clark Woods LLP.